BHP vs BBL for Investors in the United States 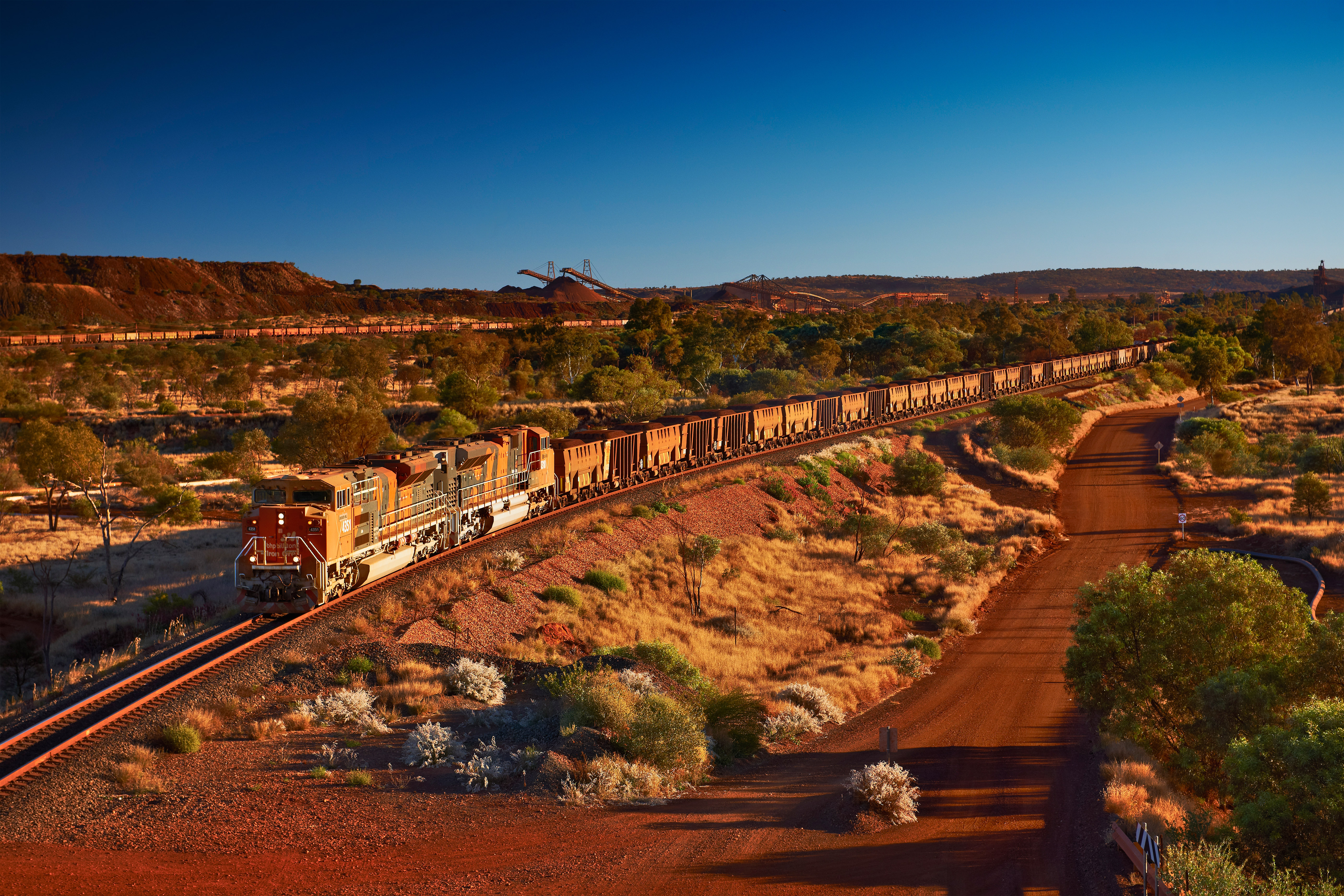 With the discussion of me buying some shares of mining giant BHP Billiton the other day for the KRIP portfolio, there seems to be some confusion about the difference between BHP vs BBL, and how those are related to the BHP and BBL ADR listings on the New York Stock Exchange.  This is one of those things that is really simple, but people make it far too difficult.  Honestly, a lot of that is BHP Billiton’s own fault.  If they let me write the first 10 pages of the annual report, I could make it far more approachable to the average investor; you just have to break it down into its constituent parts and walk people through it.  Most folks are pretty smart if you have faith in them and take the time to explain what is going on clearly.  For that reason, some of this is going to be simplified, but it should remove all of the confusion in terms of the practical effects of buying into one security over the other.

It’s an important lesson because the structure BHP Billiton uses by taking advantage of two companies, BHP and BBL, has been around along time and can create some interesting opportunities, both for value investors and for those wanting to minimize taxes.  In fact, the BHP vs. BBL situation is nearly identical to how Royal Dutch Shell was structured from 1907 through 2005.  Yes, it is complex, but the benefits are justified.

BHP Billiton is owned by two companies, one in Australia and one in Great Britain.

How BHP Billiton Is Structured

A quick search on the Internet found this chart of the legal structure that will help you visualize it:

[mainbodyad]In other words, BHP Billiton Limited and BHP Billiton Plc are separate, distinct, legal entities. They are their own business. If you own stock in one you do not actually own stock in the other. However, the primary asset of each is ownership in the underlying real company in a way that 1 share of either business is going to get the same earnings, dividends, and voting power as 1 share of the other.

Thus, if you wanted to buy an ownership stake in BHP Billiton for your portfolio, you could get your hands on the underlying mines by either buying shares of the Australian company or shares of the British company.

In the United States, a major investment bank wanted to make it easier for American investors to take a position in either of the two firms without having to deal with all of the hassle of converting dollars to foreign currency or dealing with international brokers.

To do this, the bank created two new securities.  Think of these securities as a sort of trust fund or mutual fund that only has one holding – stock in an underlying business.  The bank goes and buys a block of the original stock and sticks them in its vault.  It then issues receipts guaranteeing the shares are in the vault (these receipts are called American Depository Shares, or ADS).  It then uses those ADS to issue a negotiable security called American Depository Receipts, or ADR, under a ticker symbol on the New York Stock Exchange or the the over-the-counter market.

In the case of BHP Billiton, the bank did two things:

By now, it should be evident that if you are an investor living in the United States, you have four ways to get your hands on the actual BHP Billiton mining business, depending on whether you want to buy into the Australian company or the British company.

In practically all meaningful respects, the shares are economically identical.  You get the same earnings, the same dividends, and the same voting power.  With four individual securities trading, though, there can sometimes be an opportunity to get a better deal as one may be cheaper than the other.

As an American, it is almost always better to buy the British stock because it is likely to trade at a substantial discount to the Australian shares.  This is going to require a detailed explanation I was hoping to avoid, but that I’m going to insert now (I’m editing this post on August 8th, 2013) in response to a question I received in the comments.

The rules for the dividend taxation rate in Australia are different for corporations than they are for individuals. For individual, there is a tax treaty that allows investors in the United States to take advantage of a 0% withholding rate if the dividend has been 100% “franked”. If the dividend is not franked, you would owe withholding tax.

If you are from the United States, you’ve probably never heard the term “franked”.  Here in the United States, we (stupidly) double tax dividend income – the corporation pays a tax on it, then when you take it out as an owner, you pay taxes again (and then we wonder why everyone keeps shipping jobs and factories overseas) – which is virtually unheard of anywhere else in the world. In Australia, they avoid this double taxation with a special dividend tax system that involves a technique called franking. Basically, to overcome this, the company can opt to pay part of the dividend tax for you, “franking” the dividend. If the dividend is 100% franked, they have covered it all. If they haven’t, you would still owe dividend taxes.

An American, individual investor is likely to find these credits mostly worthless unless you have a lot of investment income coming from Australia that you can use the franking credits to offset.

This leads to an interesting situation for the average investor, who can profit from the cheaper price in England than the one in Australia as the Australian shares are in higher demand and trade at a premium due to that supply/demand situation caused by the tax incentive.

I also prefer the shares in London because there is no guarantee BHP will always offer 100% franking on their dividend, which would subject you to the dividend withholding tax.  For those of you buying in a Roth IRA, Traditional IRA, SEP-IRA, SIMPLE IRA, private pension, 401(k), 403(b), or who are in a lower tax bracket, you can’t recapture the dividends you paid to foreign governments except in some fairly unique circumstances that only apply to institutional investors running large pension funds.  That means if you bought shares of the Australian company through an IRA, and the franking policy ever changed, you would be giving up 15% of your dividend income for absolutely no reason and, worse, you’d never get it back or receive a credit on your income taxes here in the United States for it.

[mainbodyad]Thus, for the typical person living in the United States, the British shares, either directly on the London stock exchange or through the ADR traded on the New York Stock Exchange, offer a vastly better deal in almost all circumstances.  Theoretically, if there were a disaster in Australia that caused the stock market to collapse, it could happen that the shares would fall far enough, fast enough that you’d be better off buying them, but that gap would quickly be closed by arbitragers.

Yesterday, I bought the BBL securities traded in New York.  They offered a higher dividend yield and zero taxation.  It also saved me from having to deal with currency conversion since it was a relatively tiny position that I will likely build over time where there would have been no economies of scale.

Disclaimer: I am not your accountant, nor your attorney, so this is purely for informational purposes as your circumstances may be different.  I disavow any responsibility for providing this information, do not guarantee its accuracy, and it is your responsibility to seek out qualified advisers to provide guidance on your unique situation.