How Big Is Earth Compared to the Universe?

Think about Earth.  The oceans.  The mountains.  The forests.  The millions of forms of life.  Thunderstorms.  Volcanoes.  Snow.  Our history, including past civilizations and enormous monstrous dinosaurs.

Add in the possibility of multiple, or even infinite dimensions, which means entire civilizations could exist on a planet like Earth right alongside us without us knowing it, throw in the nature of time and time travel as it interacts with gravitational forces like black holes, and the concept exceeds the human mind’s ability to grasp. This is Earth. Presumably, it is safe to say you are here. This is the solar system in which Earth resides. We are surrounded by several other planets and orbit a star we call the sun. 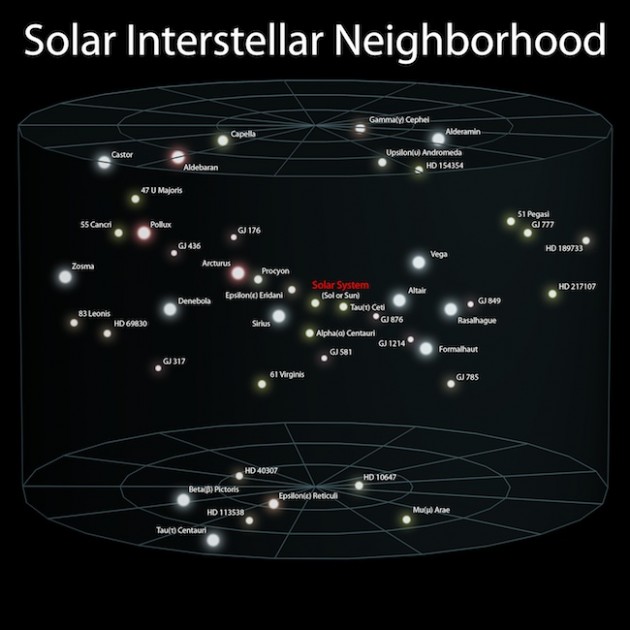 Further out in space, there are several solar systems surrounding ours forming what we call the Solar Interstellar Neighborhood. Each of these solar systems contains stars and planets. See that tiny, tiny dot? So tiny you can’t even see it? That is our Solar Interstellar System. From here, we can’t even make out our solar system let alone individual planets. The galaxy is enormous. We are rotating what is believed to be a black hole.  Current scientific estimates conclude that there are approximately 100 billion stars in our galaxy alone with planets orbiting them. As we travel further into space, the entire galaxy becomes just a dot of light. Each of those other dots are other galaxies. Further away, it is possible to see the Virgo Supercluster. That red notation represents our local galactic group, containing all of the galaxies near us. In that is the Milky Way galaxy.  In that is the solar interstellar neighborhood.  In that is our solar system.  In that is planet Earth. That tiny dot that you can hardly make out on the screen is the Virgo Supercluster. All of those other dots are superclusters. And this is just the observable universe that we can estimate. It is believed that there are countless, perhaps even infinite, other dimensions. Theoretically, planet Earth could have entire civilizations that exist in other dimensions we can’t access or interact with at the present time. Then there is the issue of time and gravity. If time travel is possible, all of these universes would be occurring at the same time everywhere in all dimensions.

These images were created by Azcolvin429 and distributed to the public through an attribution license.  They were designed to help you understand the size of Earth compared to the size of the universe.  You can access the original high-resolution images here.  The header image is copyrighted by Mihai-Bogdan Lazar and licensed through Shutterstock